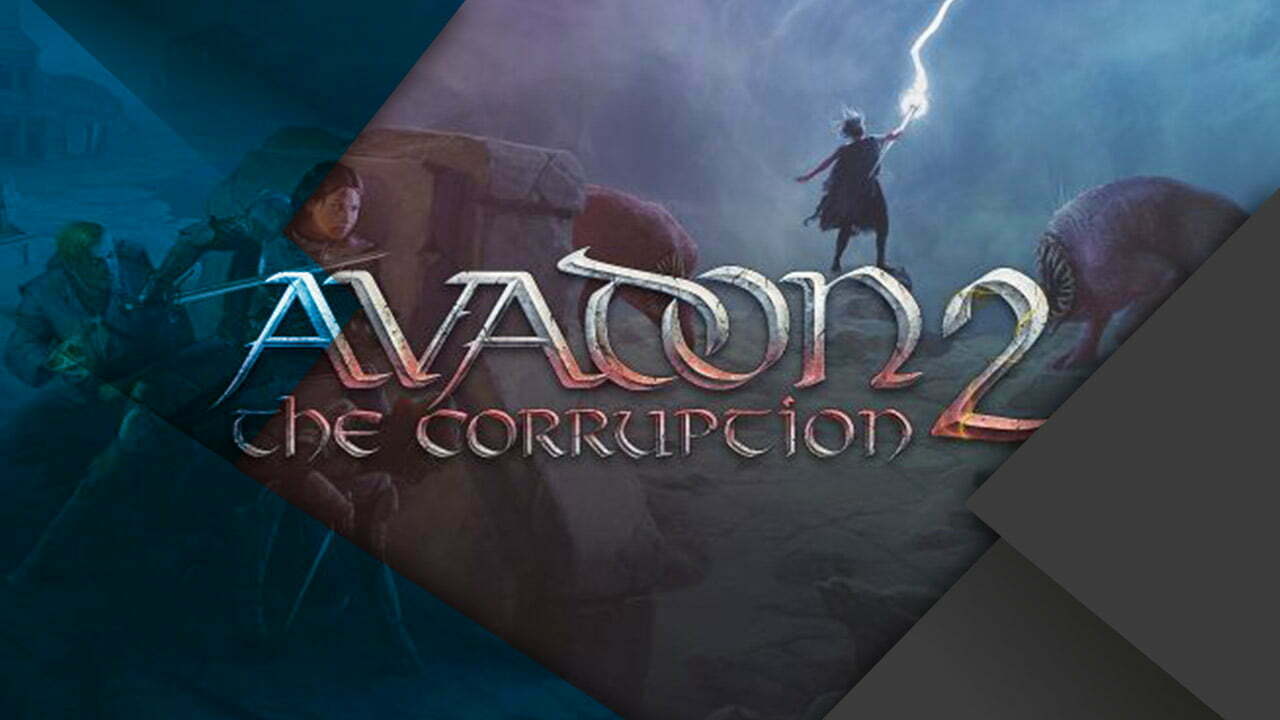 I am a big fan of the isometric games. They have turned RPG games and mixed it with Spiderweb Software to create some great games with their unique style. They have a new project called Avadon 2. This game is for iPads and is said to be one of the best games about to be released .

In the game a player is both a spy and a warrior. They need to protect their homeland and end the civil war that is tearing the country apart and killing many people.

In this game there are fights. A player needs to learn the skills and needs to collect items for help. There are also dungeons and other dangers. The trailer was recently released for this game and it looks promising.

Avadon 2: The Corruption. This game is said to be released hopefully within the next three months. It should be an instant hit with fans.

If game reviews are not the only thing that you are interested in, we recommend you reading this article.