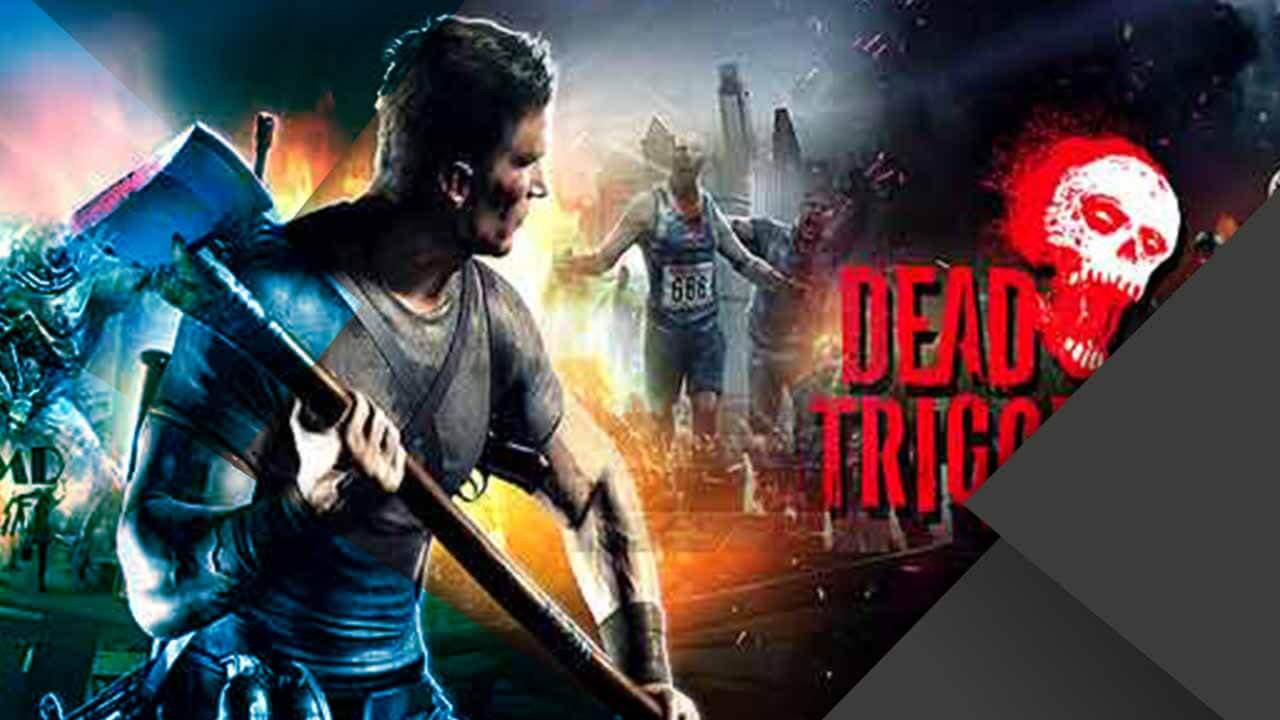 This exciting zombie sequel is an improved immersive and exciting game with a sharp playability in every way on its forerunner. If you are into smashing zombies and fighting for survival, you might as well try this one out. You can find it on Google Play and Apple Store, since when it first came out, it was suitable only for iPhone users.

Zombie plague is spreading through the world and wiping out everything before it, leaving a few hundred survivors in total chaos. You are one of those survivors and you must join Global Resistance and destroy all the zombies by fighting back. With a variety of weapons (ranged and melee) charge the power back to save the world and bring it back how it is supposed so be. Take this long journey across the US and Africa, while exploring different alleyways to kill thousands and millions of zombie hordes.

The control’s system is altered to render the commands much faster, so you are not left with awkward and clumsy looking and moving, so overall shooting is quite precise and simple. The story might not seem to display a lot of imagination, since it is a basic zombie shooter, you can rely on colors that are vibrant, realistic water reflection and horrifying zombie explosions. On that note, the graphics are improved quite since the first part came out and the highly detailed environments are seamlessly pleasing for a simple mobile game.

The system can be adjusted to fit your personal taste and there is a stronger focus on missions that are story-based so you can really immerse into gameplay, rather than fighting the endless waves of zombies like in a previous sequel. The missions are still not extremely complicated, but you can also give a go a variety of side-missions that are completely optional and require the player to finish time-based actions, different sniper duties followed with escorting and locate resources through the map. You also have an ability to tune in to a radio station to keep on track of the Global Resistance’s progress so that could definitely add to a whole experience of participating in a worldwide struggle against this never-ending slaughter. Crafting system has also been improved which means it is much more flexible and therefor faster so a wide range of different ways you can spend your earned cash is what you can expect.

Better than in a previous game, this one has included a variety of different types of zombies that are thrown in amongst the standard brain-munchers. While progressing through your journey, you can find the Vomitron and the Kamikaze which require much heavier duty shooting and a strategic use of the environments in order to eliminate all of threats. You will also be introduced to various characters through your missions while opening up upgrades and add-ons with which you can make your suit adapted to your personal style of slaying. Different suits will boost different abilities and useful gadgets and weapons like sub-machines and crossbows. By upgrading everything you will enhance your chances of survival so trading gold for goods such as damage, health and money will come in hand.

Since it is a mobile shooter game, it is visually quite impressive with a moderated crafting system which adds a nice touch of customization and your own personal choice. While using weapons is super fun and cheering, you are controlling your player’s movement like a classic console game, so that is a big plus. We are still on wait for a console approach, since it is still not announced yet.