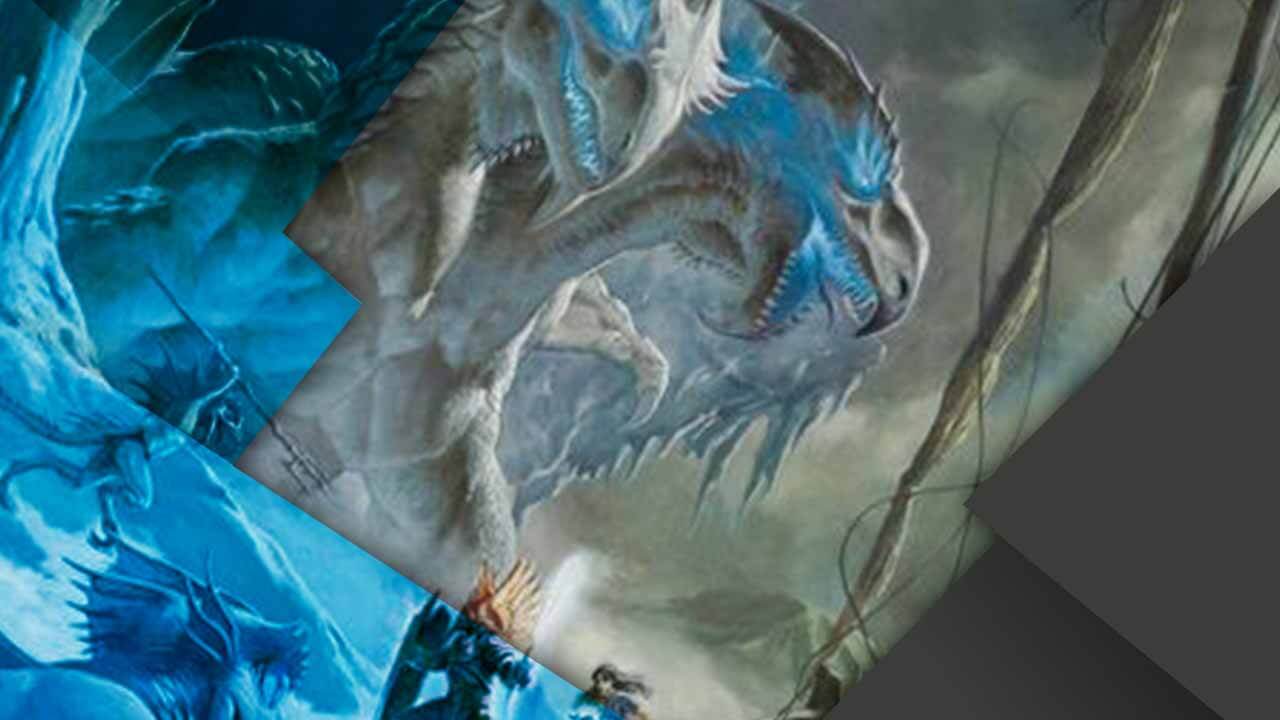 Is Arena of War any good?

Featuring variety of characters, weapons and spells, Dungeons and Dragons is to be found on mobile gaming platforms in a form of a 3D battle RPG. Arena of War is set in the well-known Forgotten Realms where you fight adversaries but still not as hardcore as the original Dungeons and Dragons series, so if you are an old D&D fan you might be disappointed at the fist glance. Are you going to be that brave champion that step forward and steps into forces of good by exploring different ruined castles and moist sewers? The main goal is to restore the balance so heaven and earth could be re-shaped by the god yet again.

At the very beginning you are able to set your character the way you want to appear and immerse into a world of battle and chaos. With a slightly angled overview of camera, you will fight a variety of strong enemies whose strength will increase through-out your gameplay. The difficulty will increase in a series of waves and it might feel like it is you against the world. You must be sure your angle is correct while that will depend on how well you are going to drag your enemy, so if you end up not getting a contact with the target, the enemy will instead make use of his ranged weapon or magic. Once you make progress your will gain more and more experience and abilities with variety of weapons will unlock, since the further you go, those enemies will just grow stronger. Also, you have the ability of upgrading your magic, weapons and special moves so battles could be more manageable. With an element of strategy added into your movement, knock enemies into walls to increase the damage.

Unfortunately, all seems well on paper but in reality, it is far from a good game. While kicking the enemies makes them bounce of the walls, the gameplay mechanics have a feel more like Bad Piggies and Angry Birds than a classic Dungeons and Dragons game.  Yet another downside to it is how small and limited the actual dungeons are, since the whole experience is supposed to be exploration of them and certainly the ability to get lost. In this case, there is no way to end up in the unknown and you are able to search through sewers, castles and dungeons pretty quickly. The storyline is almost non-existent so you will be ended up without many surprises which is unforgiveable to all hardcore D&D fans that are accustomed to standard detailed gameplay. With characters and foes rendered in good, graphics are acceptable, but still not grandiose, while special moves are adapted suitably but slightly angular. The same goes for magic spells and weapon visuals.

The plus point on the other hand is a wide range of classes you can choose from; the enemies are introduced with expressive music but don’t get your hopes too high if you are expecting a superb gameplay. If you are a dedicated D&D fan, ready for a thrilling exploration, extremely difficult battles and fantasy combat game, you will probably find yourself disappointed in this wasted opportunity; but if you are up for some casual combat and slightly amusing character creation with a few narratives, try your skills in defeating enemies by leveling up your weapons and spells. It really depends on how much of enjoyment you expect.

If you are iPhone owner, read this!