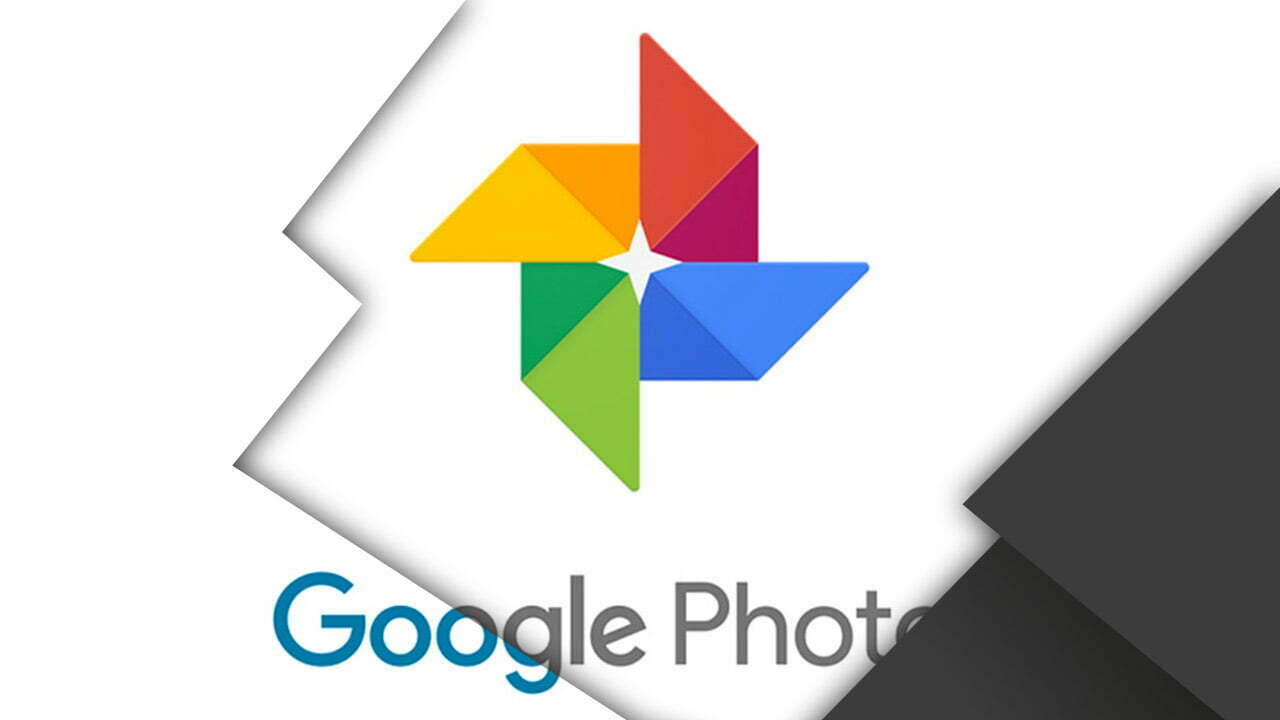 With technological advancement, there are many changes that are quite evident in the way new features are launched every now and then. Google is trying to fix a bug that is apparently giving perks to iPhone users. It is quite interesting to learn this! Read on for more information.

The Apple users can get the perks while Pixel 4, which is an android phone and belong to Google does not have the perks making this overall situation quite weird and interesting at the very same time. What happens next is unknown. Whether there is a possibility of blocking the unlimited storage for iPhone users or enabling it for Android users. There are many phones such as Galaxy S10 series, Android 10, and many more that have the ability to store the images in HEIC/HEIF format.

Google is aware of this bug and is taking the steps to fix it. However, the estimated time is not yet known! Let’s see what happens in the future and hope for the best.

Google is trying to fix the issue and meanwhile, the iPhone users are enjoying the perks. It appears that companies trying to achieve a competitive edge by enabling modern features in the latest devices.