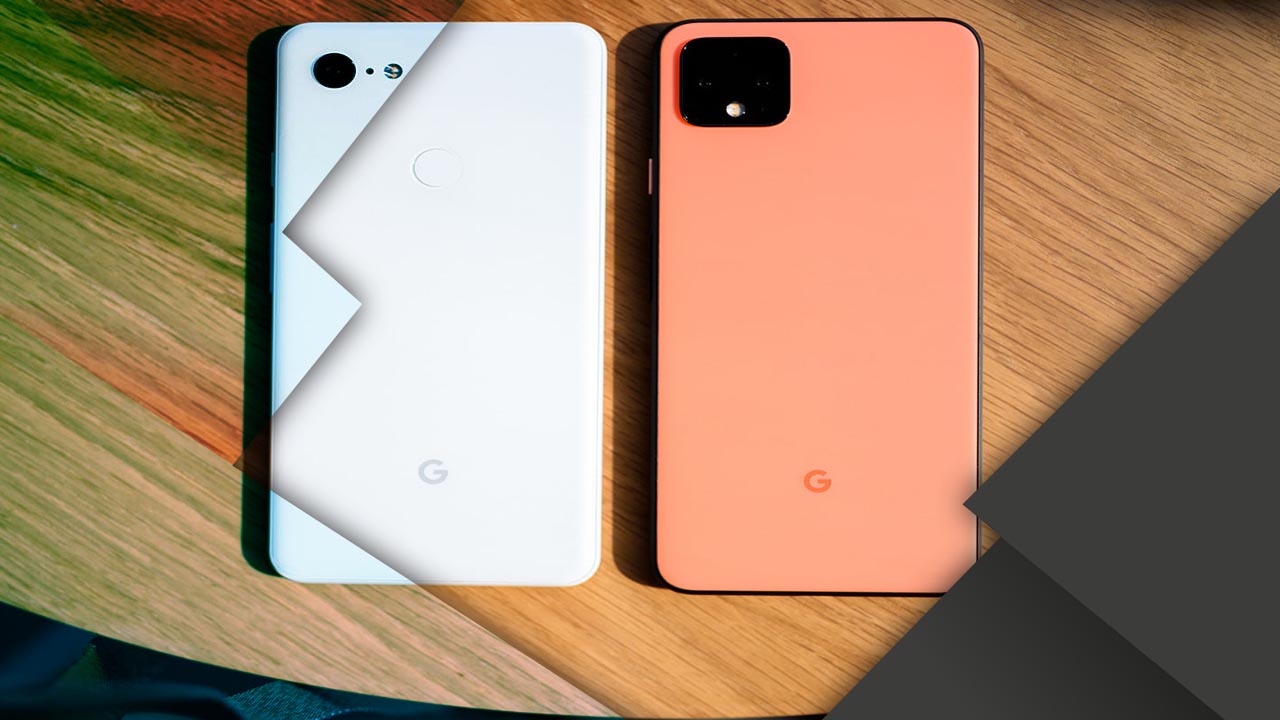 Google Pixel 4 is expected to be available from 24th October but you can pre-order yours now. Although the pre-orders can be made across major retailers, Google store and any of the big four carriers in the US, you may still wonder if you should pre-order a Google Pixel 4 phone.

Making a pre-order on any product is usually a risk because you become one of the first few people to recognize any problems that may be available and Google Pixel 4 isn’t an exception. Some of the reasons why you should pre-order the product include:

Reasons you should order:

Google Pixel phones have been known to have great cameras that have been improving with every generational release. Pixel 4 is expected to have a camera with a wider aperture and a photo lens that has 2X optical zoom. You should also expect astrophotography, Dual Exposure Control and Live HDR Plus among many other amazing features on the camera.

This feature is only available on Google Pixel 4 and it is mind-blowing. It can transcribe spoken words as they are being spoken. The app makes this pixel phone perfect for those who regularly take notes in meetings. Being the only phone that currently has this app makes the Pixel 4 special. Other phones may have the feature in the future but Pixel 4 may still be the only gadget with transcription ability.

Google Pixel 4 is also the only phone expected to be released in 2019. It also has a four-month period before other phones are launched. This means you’ll have the hottest phone for a while.

Although Google has improved most features on the pixel 4, the battery is still 2800mAh. This battery life means the phone won’t go for long.

Although this technology that can sense gestures using radar has been hyped, it may disappoint you. Tests that have already been done show that the feature doesn’t work as expected but Google has promised to make improvements before release.

If you like what you have just read, you can order this amazing phone here!