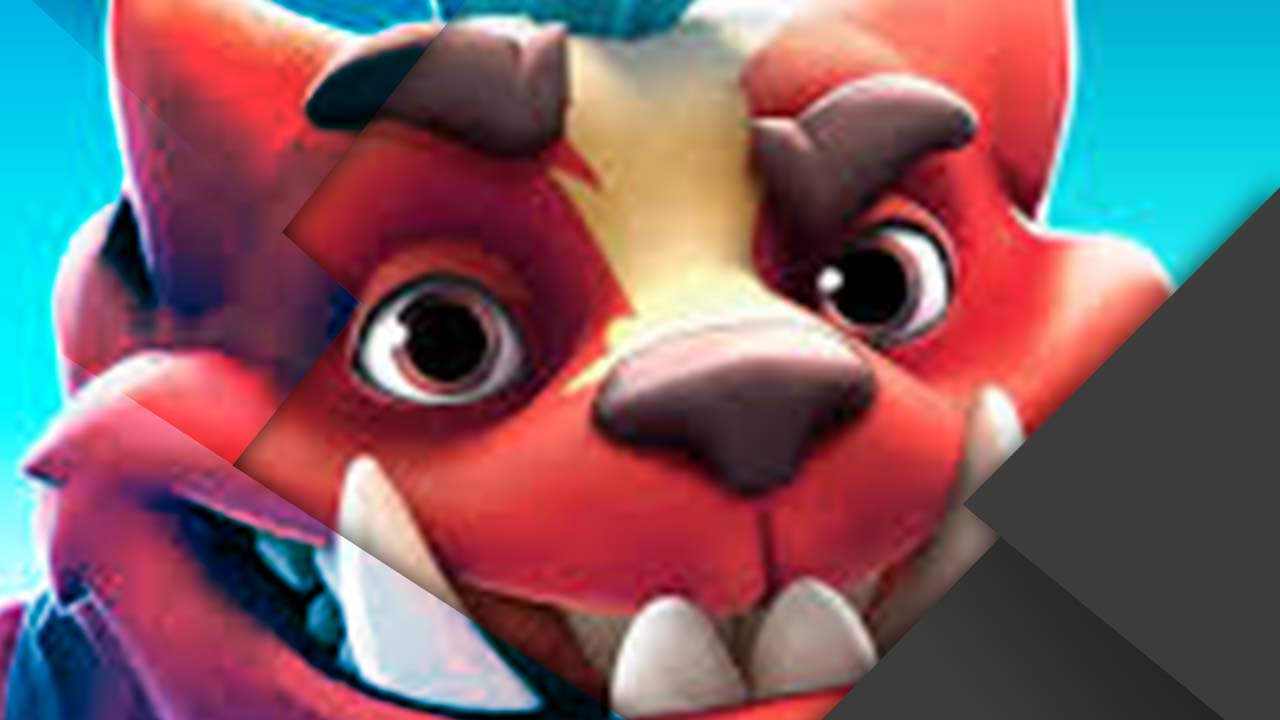 Developed by Flaregames, Monsters with Attitude is an impressive IO game in which you play as a monster causing as much destruction as you want. Sounds fun, right? It is almost as if Monsters Inc was combined with Katamari Damacy and now you can play an amazing game with, well, attitude.

The gameplay is really simple: you must cause as much destruction as possible and that way, you as a monster will grow even larger and meaner. Participate in completing with other players or AI-controlled players, it is up to you. You are able to dash and hit your opponents and that way steal their energy into you, but keep in mind that will only be successful if the monster you are fighting is smaller than yours. Just like in Texas, the bigger the better, so make your monster as big as they come, and ensure your victory!

In case you haven’t had your 5 A Day, you can always make a comeback by gathering different boosts all over the map and using them. You can choose from all kinds of bombs and speed boosts to help you out in your recovery and keep you entertained at the price of your enemies’ overall being.

Monster’s with attitude will elevate you to a whole new level by keeping your entertained at all times including a little mixture of RPG. By doing that, developers have increased overall lifespan of the game and you will have to climb to the top of the leagues and that way unlock new playable monsters. You can upgrade every monster to be bigger, better and meaner while when a certain amount of time passes you will be able to unlock boxes with rewards.

With each monster having a specific power which can be performed during the battle, there are many skills you can choose from using cards and money and that way boost your monster. It will take a long time until you gather all monsters with their own unique powers so get prepared for a fun gameplay that looks absolutely amazing.

Monsters with Attitude is completely free to play and packed with plenty of IAPs, and you are never going to be forced to Pay to Win. Of course, those who decide to spend money on in-app purchases will have bigger chances to win because of faster upgrade system and getting more cards, but surely without paying a single dime you will be able to enjoy this amazing game without a doubt. Remember that there is no goal that can’t be achieved with a little bit of work. You can expect free goodies to be handed to you by unlocking different crates and boxes and that way ensure some prizes without paying money.

Also, you are able to play in multiplayer mode and test your tactics and skills on other players, which is a big plus, since most of IO games are made so you are playing against bots. It will not make it easier for you to win, but at least you can practice against real players and see how good or, well, bad you are. This element brought Monsters with Attitude on a whole other level, because nothing can compare with proving your skills on another player.

Overall, Monsters with Attitude is extremely entertaining, and you will be doing yourself a favor by checking it out if you are into IO games. you can get it on the App Store or Google Play for free and hopefully won’t get enough of it.

If you click here, you can read about one more breathtaking game!