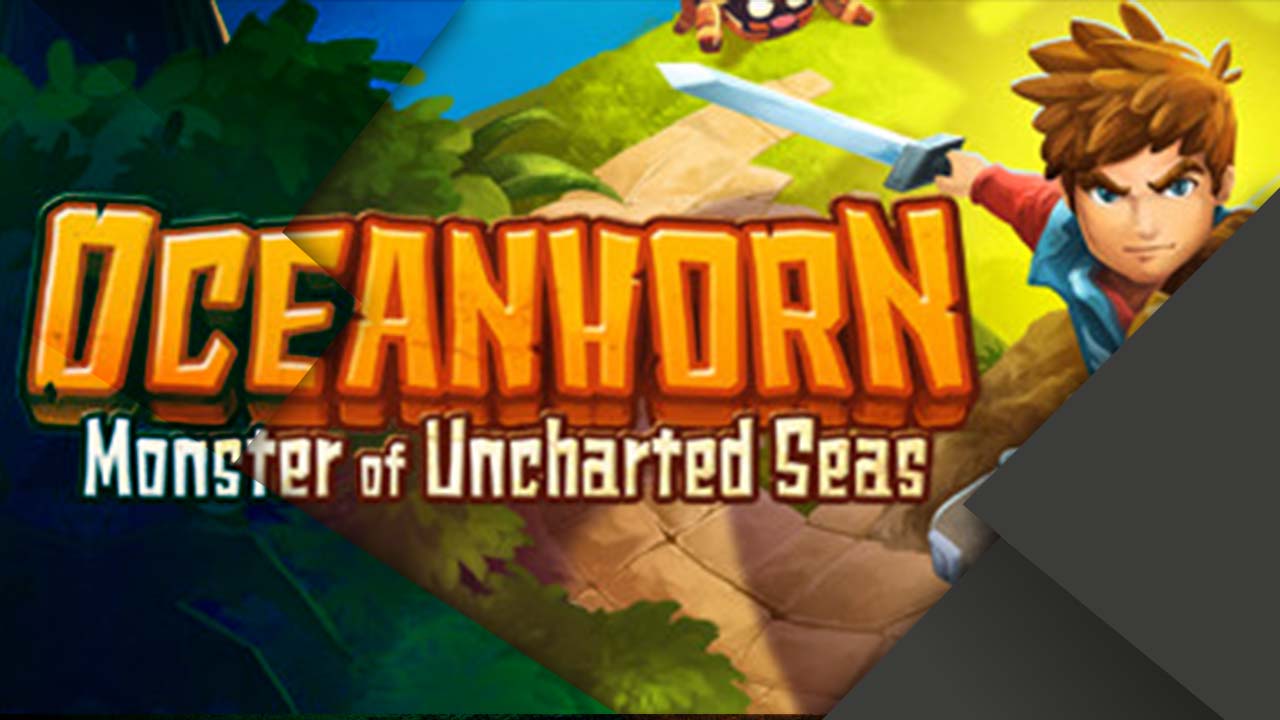 Giving an honest review about this game was a difficult assignment. The game seams as the Legend of Zelda copy so it was quite tricky not to have that statement on mind all the time.

Everybody knows that Legend of Zelda is one of the most amazing games up to date, but its copies don’t seam to keep up..

When you start playing you will realize huge similarities with Zelda like the screenplay and the main character looking for gems. Many tools that you use in different situations like clearing the dungeons are the same solutions found in Zelda. And the design of dungeons is average.

The story of this game starts with a silent hero who goes on an adventure through a maze and fights enemies along the way. By solving a puzzle in each maze, you come to the boss you need to defeat in order to pass to the next level.

Puzzles are easy to solve which becomes boring soon and this is one of the biggest drawbacks of the game. Not to mention that all the tricks and design are taken straight from Zelda.

Fighting scenes are slightly better than the puzzles. Players have shields to defend them from enemies and there are a few combat moves that make the game win extra points. When you confront the boss you will have to find his weaknesses and make damage to them so you pass through. Again, elements and ideas are taken from Zelda, but the quality of battle is good and the scenes are exciting enough. But controls in fighting are confusing and often you will execute the wrong unwanted action and it can result in your defeat. Sounds frustrating? Believe us, it surely is.

The design and graphics really stand out. The game looks beautiful and traps you to explore further. It is artistic and colorful and in general it is a relaxing experience for the eyes.

To sum up, the game lacks in creativity and copies Zelda World with no success. The design is nice but definitely not a good enough reason to spend much time on playing it. 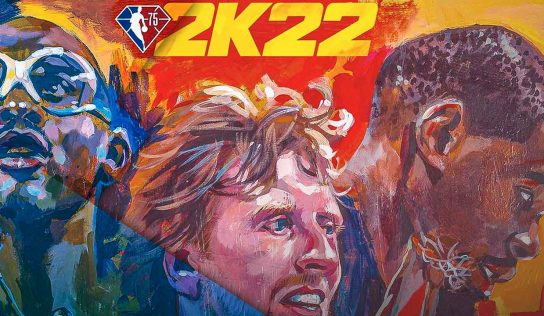