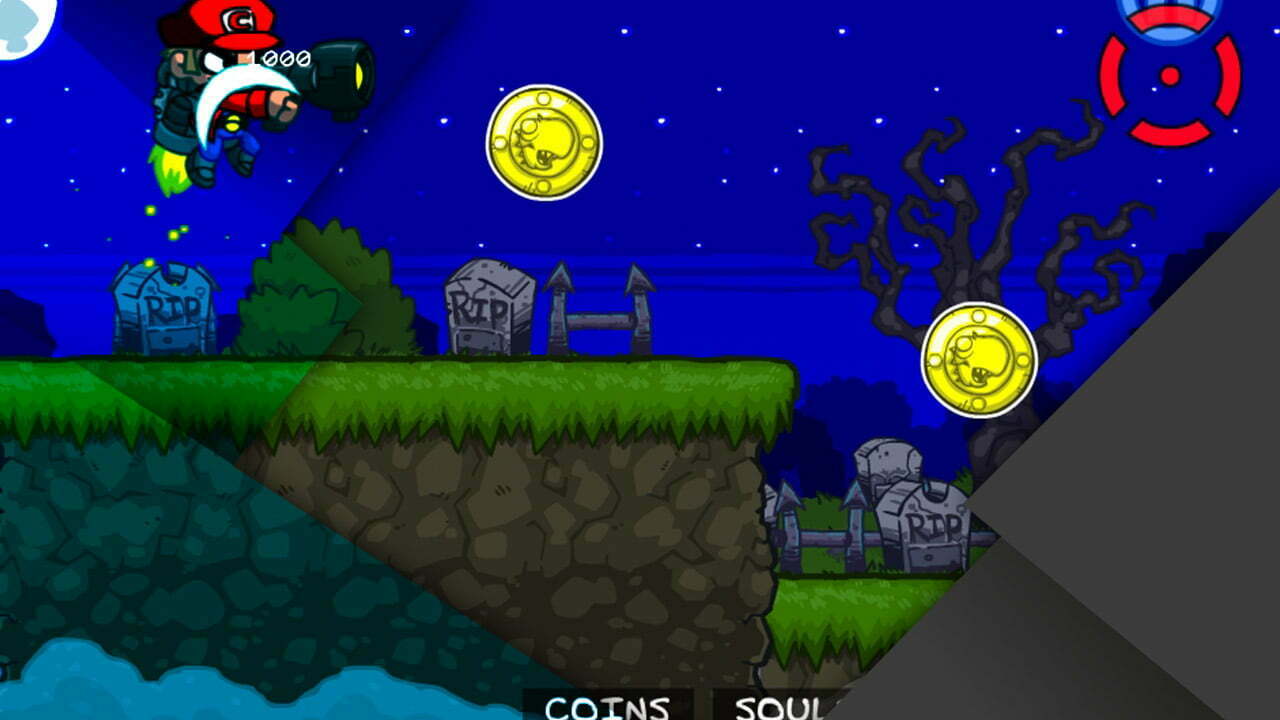 Soul Grinder is a game described as being hard as nails by it’s producers Zombiesaurus. That got me interested, as it is the first game that this indie has put for sale on the iTunes store.

With Soul Grinder the developers were aiming make a game in the old school tradition, the kind of game were the player feels compelled to play every level over and over until they have killed everything, solved everything, or smashed the console in their vain attempts to do so.

Although the levels in Soul Grinder are relatively short you will become obsessed with making sure that you complete all hem, and complete them well at that. It can create the compulsion to carry on playing until the bitter end. However players should take a step back and work out how to finish each level.

This fun game will set you back $0.99 in the iTunes store, and is worth every cent of that.

If you are keen on something free, read more about these games, there must be one for you!