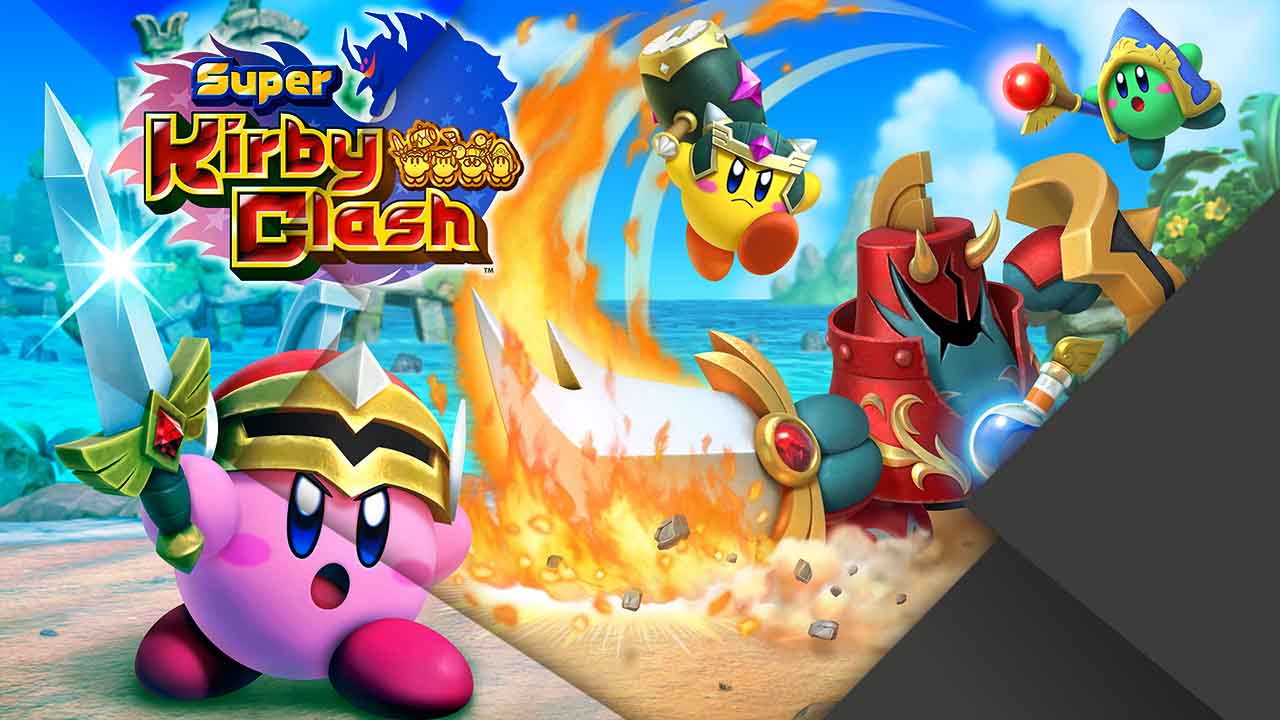 In today’s article we are going to talk about general tips and tricks, so once you immerse into this awesome and cute game, you will have a smooth adventure and more and less, easier experience. Super Kirby Clash can seem at times just a fun and colorful game but underneath all of it, you will find some deeper meanings.

Let’s focus on those beginners Super Kirby Clash tips and tricks for all of you that don’t want to get too much in depth of strategies!

Use those invincibility frames!

Once Kirby flashes white that indicates that you are basically invulnerable to attack so use this moment when the animation starts to dodge. You can hold down guard and once you start moving in a direction, Kirby will become invincible as long as the animation is going.

Try out your best not to take too many hits since later on the bosses are going to hit quite hard so you can know exactly when to set your guard and become invincible to attacks. Just remember to wait for those animations to start.

Go between party quests and quests

You can get bonus experience in party quests once one of your vigor meters is drained out, so you can use the other one. Do this as frequent as you can since you can get more benefits. Once you start the game, you don’t need to pay attention to it since you will be upgrading and that way your vigor meter will be filled up and restored. But keep in mind to complete those party quests and that way get the most out of a level.

Get those power tablets!

When you get all four power tablets, you are automatically allowed to perform a team meteor. That will do incredible damage and stun the boss for a certain period so you can hit a boss as long as they are stuck in him. Once power tablets start to pop out of the boss, make sure to grab them so they don’t just fly away to waste.

Get those gem apples!

If you don’t want to pay real money for your gem apples, make sure to collect them as fast as possible since they will reload every 12 hours. You will need them to unlock bosses and progress through the game, and also get some sweet gear.

Also, if you want to purchase gem apples, you can always rely on the tree since it will always grow after you purchase a certain number of gem apples.

If you go to the support item shop, you can buy some codexes and that way get awesome permanent boosts. Right away, set yourself with the codex of vigor and that way you will reduce how many times your vigor recovers. After that you can grab those five codexes that are left and wait only a minute for your vigor to recover. The fragment codexes are fire, light, water and rare fragment, so after you get the first ones, grab these and you can find them once you complete certain quests. If you want to increase the number of fragments and gem apples, focus on getting that adventure-gift codex and that way you will get the adventure bell which is great also if you want to get free perks once you log in and ring the bell. The star quest codex will give you better rewards from the star chests once you get to star quests but have in mind that star quests will appear occasionally.

Once you do all available quests at the tier, focus on completing heroic missions and that way get rewarded with different numbers of gem apples each time. you can come back later and get more, so don’t stress about getting all of the gem apples at your first try.

Focus on one role!

At the beginning, you should stick to one role, since eventually you will get other roles. Improve the one that you currently have and have that one role that is super powerful and geared up to make farming for fragments and gem apples convenient.

Overall, higher rarity gear is most of the time the best option and once you get to rarity 6, you will notice some special stats: revival speed, material gain and charge speed. If you want to resurrect fallen Kirbies quicker, use revival speed. Want to get attacks to charge faster? Use charge speed. And if you want to increase the number of fragments, use that material gain.

If you open the turquoise box, you can find a password chest and once you enter passwords, you can get some nice goodies in return. Here are two passwords that we know about: SUPERKIRBYCLASH (you will get 50 fragments and 10 gem apples) and GEMAPPLES (get 10 apples).

Once you go through these steps, you will be ready to immerse into Super Kirby Clash and take on the adventure with more knowledge. If you have any tips and tricks to share, make sure to write a comment below and share it with everyone! 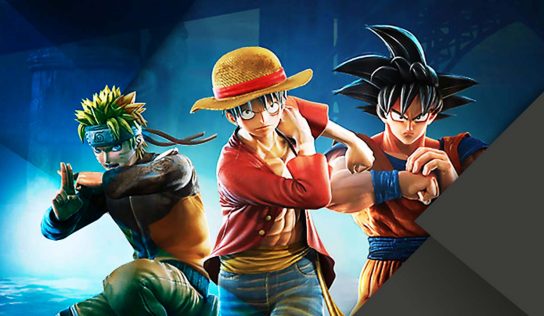