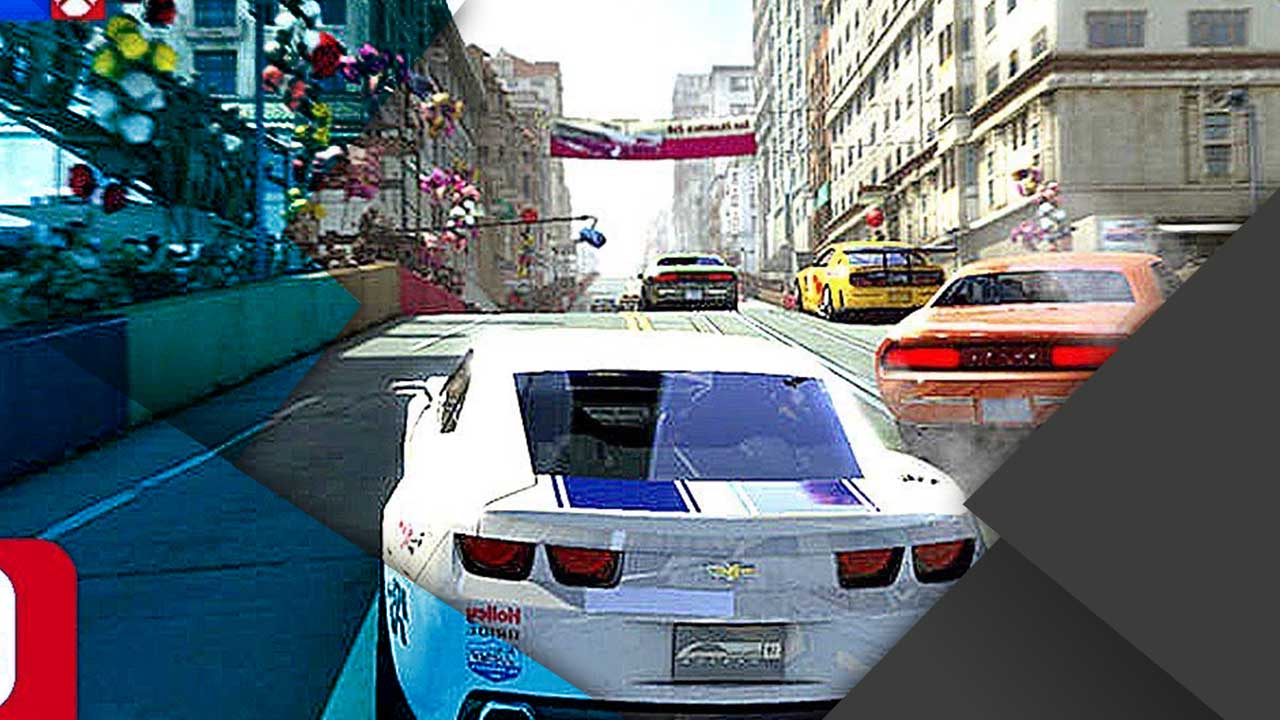 There are plenty of racing games on Nintendo Switch, as for previous consoles were not receiving that many of them. You can immerse into some arcade racing games or other futuristic titles and really enjoy them since they are super fun to play by yourself or with friends.

Today we are talking about the best racing Nintendo Switch games that you can currently find on the Store so without further a due, here they are in no particular order.

Even though Nintendo has completely forgotten about the F-Zero series, Shin’en Multimedia didn’t so here is a fantastic futuristic racing game for you to try out. If you are up for a high speed with 30 total tracks and 15 unlockable cars, Fast RMX is the one for you! try yourself in Hero Mode, Local or online multiplayer and immerse into an amazing content. Recently, there was an update, therefore the content was expanded!

This unique racing game is the one you want to pick up if you want to experience some old-school racing with modern mechanics. Customization is useful since that way you can engage more and easily win the race. With a top-down perspective, Gotcha Racing 2nd will bring you back in time and you can pick out from 700 different part which can be gathered throughout the game and placed on your vehicle to improve its performance and overall experience.

Want more realistic racing game? here it is! Gear. Club Ultimate is filled with real-life cars like McLaren 570s, the Chevrolet Camaro 1LS and the Nissan 370Z. with 32 cars all together you can pick out your favorite beast and hit the tracks which are unlocked as you progress and obtain enough cars. Try yourself with the Race mode, Rally mode or Time Attack, or pick to rewind and play back the time in order to recover your mistakes.

Based on the movie Cars 3, the game was released, and it doesn’t go far away from the movie. There are plenty of different play modes and you can also add a weapon to your vehicle so make it more dangerous. Take down your opponents with a TakeDown and perform various tricks to impact your victory. You can basically do whatever you want without any limitations!

If you are up for some great futuristic racing, GRIP: Combat Racing is the one to check out. You will experience awesome combat as well as racing and while the game is inspired by Rollcage games that means you will need to race on a gravity-defying road. Choose from a variety of different vehicles with various stats and play in a single player mode or immerse into an online campaign.

We couldn’t forget about Mario Kart 8 Deluxe since it’s an excellent title among other racing games on Nintendo Switch. The only downside to this game is that has some content already seen on previous console releases, but non the less, it’s still worth of your time. you can start racing with yourself or friends online.

This title influenced many racing games, so it had to be on our list. Now you can play your favorite racing game on Nintendo Switch on the go! it’s quite engaging and you can compete in 5 different tracks and also have a choice where would you like to start a race. All paths are different from one another, making the player experience them all at some point. So, if you are up for some traditional arcade racing game check Out Run and bring those memories back.

Customize your motorcycle and head to the road. In this awesome racing game, you can enjoy a new game mode that will let you compete with well-known riders from now and the past. If you are a bike fan, don’t miss out on this game, it’s super addictive and fun.

Looking for a fun Mario Kart 9 Deluxe alternative? Check this one out since it’s quite similar and each character has its own characteristics and possibilities. Use different powerups and win the race going through various shortcuts. Discover different tracks and let the fun begin.

In this game you are able to build your own car to every last detail exactly how you want and take it to the streets. You can enjoy a single player campaign or race with friends and family in a split screen mode.

And that would be all for our best racing games for Nintendo Switch that we have prepared. There are plenty more, but we challenge you to comment below and let us know if you have other suggestions and what is your favorite racing game?